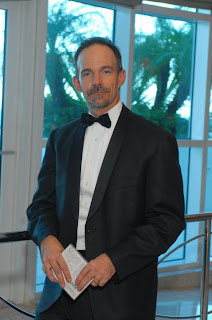 DJ Luis Bodé first transformed his love of music and a hobby into a moneymaking profession at the tender age of thirteen. At sixteen Bodé’s music-buying habit was augmented with a stint in a small record store where he thrived on the latest music and trade publications. Although Bodé was Cuban-born, as a resident of Miami he found himself in the right place at the right time. Miami Beach suddenly became the trendy and hot “South Beach,” a nocturnal playground for celebrities and models with Bodé being one of the first DJs to hit the scene.

Bodé worked the turntables at a series of South Beach clubs perfecting his own signature sound along the way. In 1988 at Joseph’s on the Beach –a club later known as Groove Jet and then Rain-- Bodé ruled as the resident Sunday night DJ providing a “progressive, new wave, house, semi-gothic” sound. The early nineties had Bodé move to Sempers, a very private upscale but ultra-chic bar on Ocean Drive, where he created a “lounge” sound (blending Brazilian bossa novas, Latin cha-chas, and jazz with club beats) almost a decade before the style became popular. Bodé’s collaboration with the infamous “Queen of the Night,” Tara Solomon, on Karaoke Wednesdays at Sempers was documented in Interview magazine.

In 1991, the weekly publication Antenna wrote, “DJ Luis Bodé will be taking South Beach by storm this season, so keep your ears open for the sounds of DJ Luis Bodé.” Antenna’s forecast rang true as the music of DJ Luis Bodé recreated more than a storm, but a tornado of sound that still endures well beyond the club circuit.

Bodé utilizes his vast knowledge of music often surpassing current trends to create unique musical blends or fusions. Known for his hard-hitting, Latin influenced, tribal-house sounds that kept the South Beach after-hours crowds up way past sunrise, Bodé has proven he that he can not only read a crowd but can effortlessly communicate with them musically. Masterfully working both turntables and compact disc decks like a true musician, Bodé can produce a world-beat infused lounge sound favored by the Martini crowd or energize a room with pumping tropical rhythms so popular with the South American and Caribbean cultures.

After maneuvering the turntables of the club circuit, Bodé found a wider scope for his musical talents, with mobile disc-jockey services. Bodé had created a profession from a thirteen year old’s hobby and his life-long love of music, but he was no longer content just being a DJ. Bodé now acts as president of Bodé Music Service LLC, a company that contracts DJs and other musicians (for private or corporate affairs). The company also capitalizes upon Bodé’s talents as a remix artist to deconstruct existing works for writers, singers, artists, and record labels.

Alluding to one of DJ Bodé’s all time favorite tracks (“I will Survive” by Gloria Gaynor), one can say DJ Luis Bodé has not only survived he has ridden that storm to success. 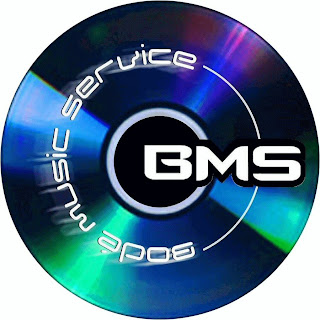 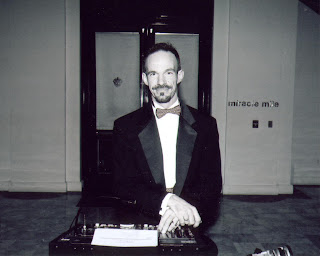 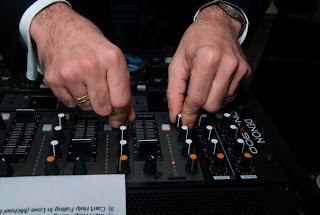 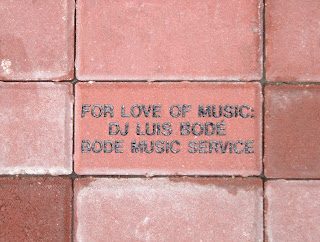 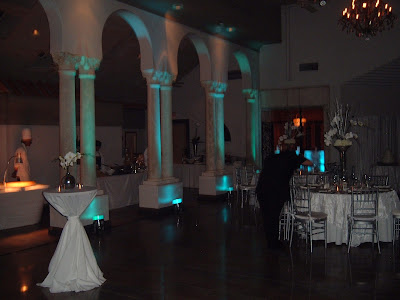 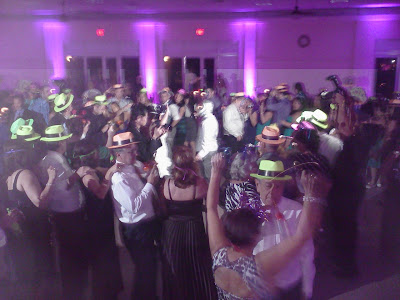 Luis Bode sure knows how to keep the crowd on the dance floor.

Popular posts from this blog

COVID-19 and your Wedding Planning 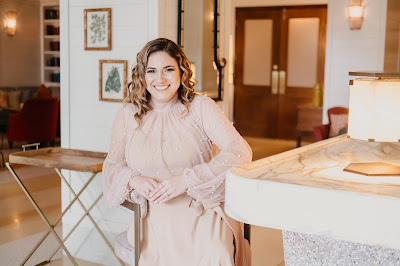 Planning a wedding while dealing with the COVID-19, A few tips and advice from your Wedding Planner.  As I always say: "Planning a lifetime experience requires the proper planning essences" Imagine doing all the planning, Your wedding invitations go out and then we are faced with the ugly truth that has become of this pandemic of COVID-19 (Novel Corona Virus).... Last week, I had what I call the most heart-breaking week in my entire professional career. Facing the uncertainty of this virus, closures to venues, hotels, vendors and having to re-schedule more than 12 events for the next 2- months was truly one thing I never thought as a planner I would face.  Hearing my clients cry to me over the phone when we had to give them the news that it's best to postpone was something that still today brings me to tears.  This is suppose to be one of the happiest moments in a couple new life together. How is this happening so close to their wedding date
Read more 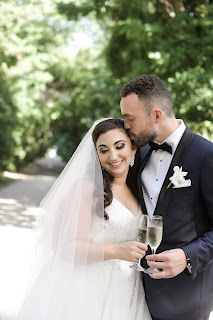 Tropical dreams and sunny skies.. These two had a complete Miami destination wedding. Traveling from NYC and planing from afar, they placed their full trust in me to bring to life their Miami tropical flair. Working a year with numerous skype meetings, phone meetings and planning trips to meet with vendors part of our experience with these two. I truly enjoy working with my clients from the very beginning stages of their planning journey, it allows us to understand the aesthetics of their wedding day vision and expectations.  We had such a great time with these two! Vendor Ingredients: Venue: Hotel Colonnade Photo: Simply Captivating Video: Captivated Films DJ/Lighting: ISPDJ Florals: Petal Productions Make up and Hair: Make up artistry by Jessie
Read more 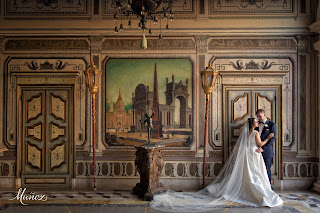 I think we can all agree that one of the gems in Miami is Vizcaya. I believe it's every girl's dream to get married at this seller venue. Daniela is the sweetest bride and I enjoyed my days of planning with her and Kevin. They are both such an incredible couple that truly love one another. Our vendors truly went above and beyond to make this day so incredibly perfect. Here's some great images captured by Munoz Photography.  Vendor Ingredients:  Venue: Vizcaya Photography: Munoz Photography Florals: Ines Rentals: Elements and Accents Dress: EA Bride DJ/Lighting: Sound Event DJ's Catering: Thierry's
Read more